In July 2019, Oku Japan officially opened a branch in the beautifully-preserved Nakasendo post town of Tsumago after renovating a traditional Kominka home. This places us at the entrance of Tsumago post town when arriving from Magome, a wonderful spot to stop for a rest that also serves as an opportunity for our clients to meet our staff personally, as well as allowing us to continue strengthening ties in the region as we have done for more than one decade. 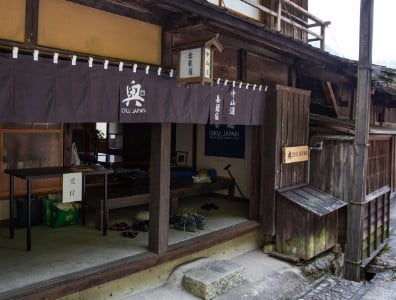 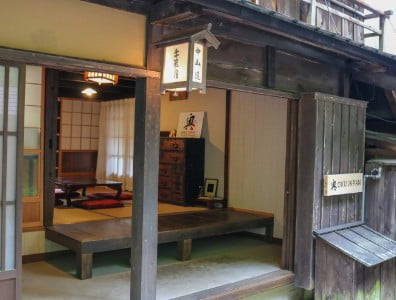 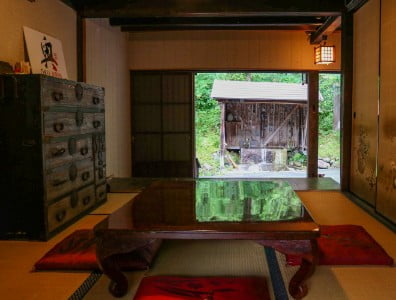 Our staff in Tsumago 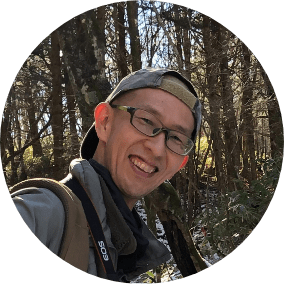 Yasushi was born in Saitama, located in Japan’s Kanto region. With an interest in the world, Yasushi spent 3 week s taking part in a volunteer project in Ghana when he was a university student. This provided him with a rewarding experience meeting and getting to know people from all over the globe. After graduating, Yasushi worked at an NPO, and then later in the IT field before moving to Nagano, where he organized international work camps. For four years, young people from all over the world would come and help Yasushi to revitalize the region, which suffered from an aging population and declining birthrate. Both the foreign helpers and the local people made great experiences in these camps thanks to Yasushi’s efforts. Yasushi sets a great example of what Oku Japan wants to achieve: To bring our customers and the local people together to create precious, unforgettable memories.

Yasushi enjoys running, especially along the trail from Tsumago to Magome.

Part of the community

The goal of our presence in Tsumago is not only to support our customers while they are on the trail, but also to connect with the community and help the locals wherever we can. 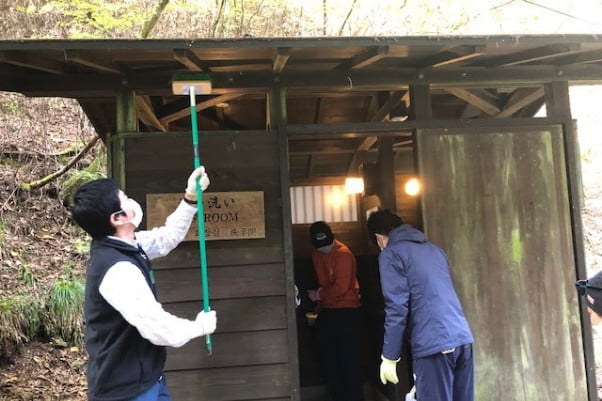 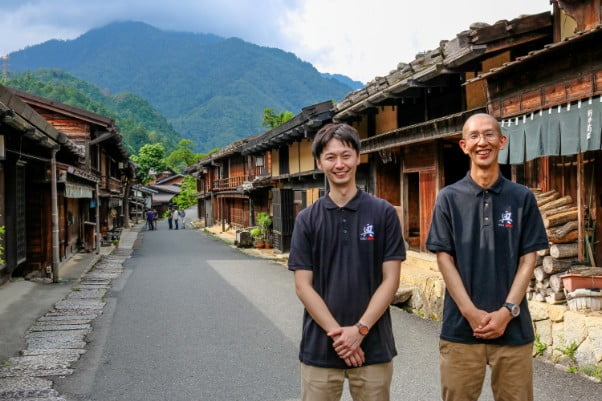 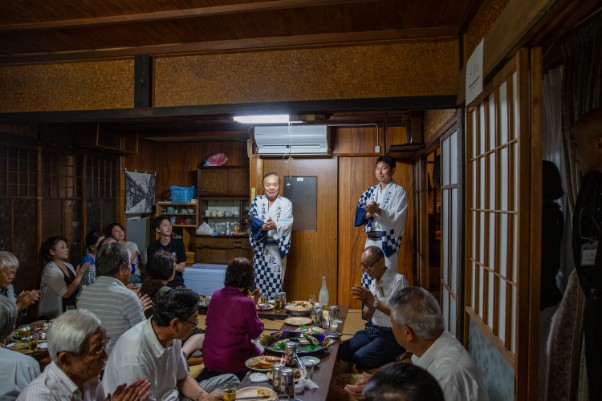 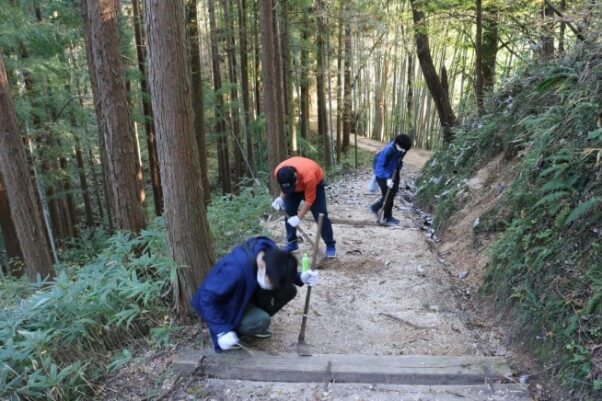 Connecting with the locals

Our local branch enables guests the unique opportunity of getting to know the local communities we work with. Our team can show you around the village and introduce you to local shopkeepers and villagers, who can offer a fascinating insight into what this rural lifestyle means to them. 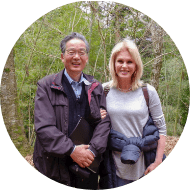 Executive director of The Association of National Trust in Japan

Serving as the board chairperson of The Association of Tsumago Lovers and executive director of The Association of National Trust in Japan, Fujihara-san is a dedicated and highly involved man. He’s also lived abroad in many countries and used the opportunities to experience many different cultures and broaden his views.

His focus in The Association of Tsumago Lovers is on efforts to preserve Tsumago and ensure that the importance of its preservation is passed down to the next generation, maintaining the beauty of traditional village landscape. Outside of this, Fujihara-san enjoys local history, culture, as well as fishing and harvesting mountain vegetables. 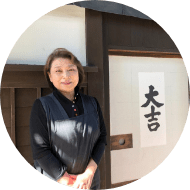 Hara-san’s family is part of Japan’s U-Turn movement, in which people from the countryside who have moved to larger cities return to their hometowns and invest in the community. With the goal of running their own minshuku (family-run guesthouse), Hara-san’s father started the business from scratch, and 46 years later she herself now runs Daikichi Minshuku with her son and his wife.

Among the guests over the years, some stayed at the inn well over a hundred times! Forming bonds as time went by, these guests would become family – Hara-san’s parents have attended the weddings 9 couples who stayed at their inn! 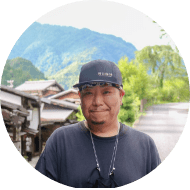 Fujihara-san is a part of the U-Turn movement, returning to Tsumago from Tokyo in 2019, upon which he opened Kojitsu Coffee and now also serves as vice president of the Nagiso Town Tourism Association.

During his time living in Tokyo, Fujihara-san had an epiphane and felt prompted to take action to return home and do something to benefit the community. Ultimately, Fujihara-san hopes that more young people will come to Tsumago and set down roots, living in the vacant traditional homes 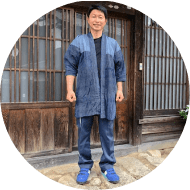 Founder of the local youth club

Born and raised in Tsumago, Hara-san left after graduating high school and later returned to work in the family business. After participating in an amateur singing contest on NHK, the previously shy Hara-san felt something inside of him change and he was inspired to pick up a variety of traditional Japanese instruments. Since then he has also taken up Kiso dancing and founded a local youth club!

Hara-san loves that preserving traditional Japanese culture also provides value and enjoyment for visitors to Tsumago. Using this as motivation, he’s awaiting more visitors to Tsumago and excited to be able to continue sharing the culture of his hometown. 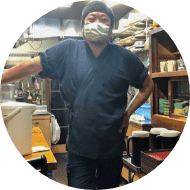 Hirata-san was born and raised in Tsumago. For the past 20 years he has been running the family business, serving as the owner of Ebiya Japanese Sweets Café.

Hirata-san dedicates his time to the preservation of Tsumago in his work as an executive board member of The Association of Tsumago Lovers, Tsumago Tourist Association, and Nagiso Town Tourism Association. In his free time, he is also a part of a local drum team, taking part in taiko drum performances during local festivals.

To him, community comes first, followed by the local preservation efforts – and it is thanks to these two that he has had the opportunity to continue his family’s café.

Get our latest news and offers delivered right to your inbox